Having moved around from home to home her whole life, Faith Elvenwood doesn’t like to get attached. In fact, in her current school, she has managed to seep beautifully into obscurity, only ever needing to worry about her bully, Reese Grant. With only a little over a month left of her senior year, she thinks she’s in the clear.

That is, until the school counselor decides Faith would be the best person to show around new student, and fellow senior, Colman Nightingale. So many things don’t make sense about this. Why would the counselor want a self-proclaimed loner to be the new kid’s introduction to not only the layout of the school, but the social aspect of it? What is this guy doing transferring so close to graduation? How does that even work?

Despite trying her darndest to put him off, Cole insists on becoming her friend. Just when Faith decides that it might not be so bad to have a friend, he goes and makes up some grand story about her being the daughter of a fae lord. Yeah right. 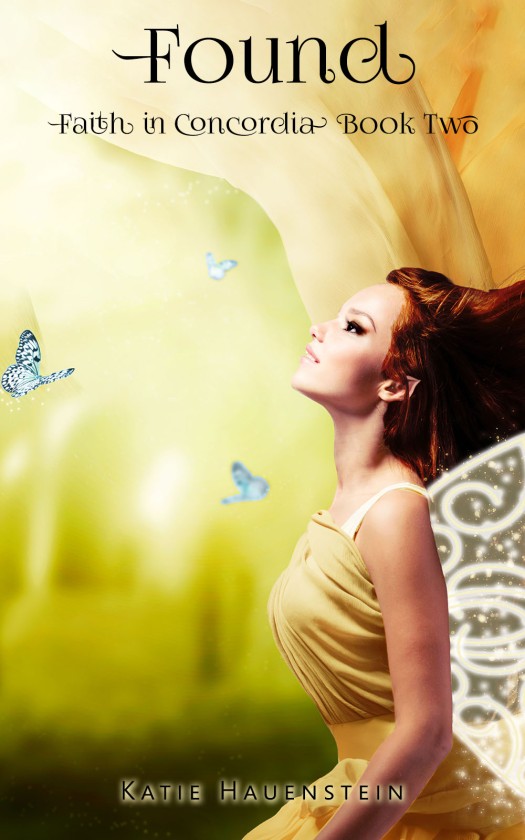 Now that Faith has been found by the fae of Concordia, her father is determined to make sure his will for her life comes to pass. Betrayed by Cole, who said he would let her choose, everyone involved is now stuck waiting to go before the High King. He will ultimately decide who she will bond with. Thorne or Cole. Everyday, she finds herself wishing she was just a normal human, hiding in the background and minding her own business. However, that is not the future that lays before her.

The Lord of Spring, her father, decides it would be good for her to get to know the male he wants her with and sends her to spend the weeks leading up to the hearing to the Spring Court. Unhappily, and forced by parental magic, she goes along with this plan. Everyone is surprised by a decision the High King makes in regards to their case that leads to Faith spending an equitable amount of time with Cole in the Dark Court.

Who will Faith end up with and how will it affect the fae around her?

In an unprecedented move, Thorne has gone against the will of the High King by kidnapping Faith, attempting to kill her brother, and murdering the Lord of the Light Court. As a captive in Spring, Faith notices that Thorne and his father are not only undergoing changes in demeanor and behavior, but appearance, as well.

Cole, Luke, and Reese struggle to find a way to break through the mysterious dome surrounding the Spring Court, so they can rescue Faith from Thorne. It is built from magic no one has ever seen before, impervious to even High fae magic.

Besides those working with him, no one is aware of an evil being manipulating those who are weak to the temptations he provides. Great and terrible power use Faith’s dire circumstances to come out of hiding and attempt to bring all Concordians to their knees. 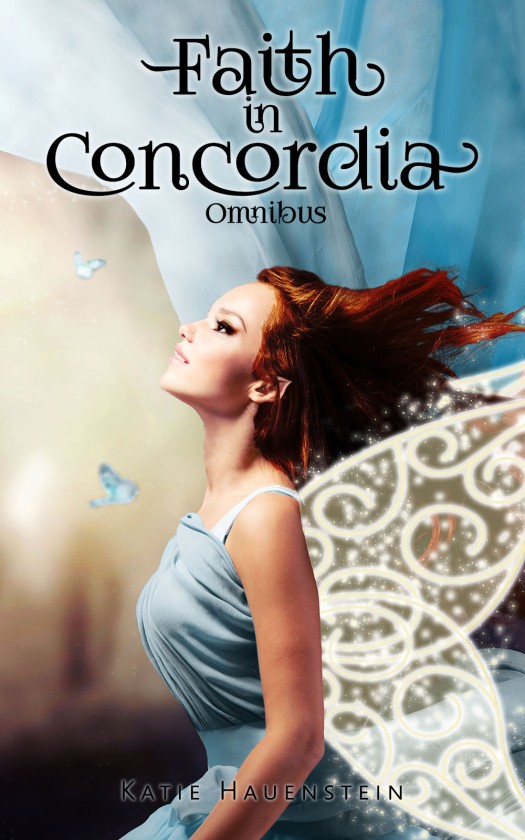