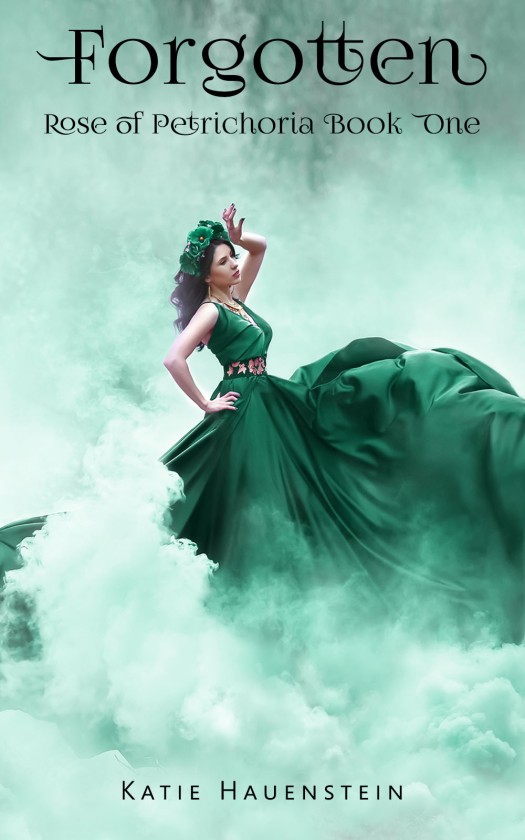 Miriam’s life was pretty easy before it happened. Yes, she was a widowed mother, but nothing was strange about her life. She had an adorable daughter, a doting mother-in-law, no debts, and plenty of time to spend on whatever she wished.

All that changed when Miriam began getting strange hang-up calls. Those hang-up calls turned into threats. Then, one day, she was followed and her life changed forever.

Follow Miriam’s journey as she goes from being a widowed mother to becoming the Rose of Petrichoria. 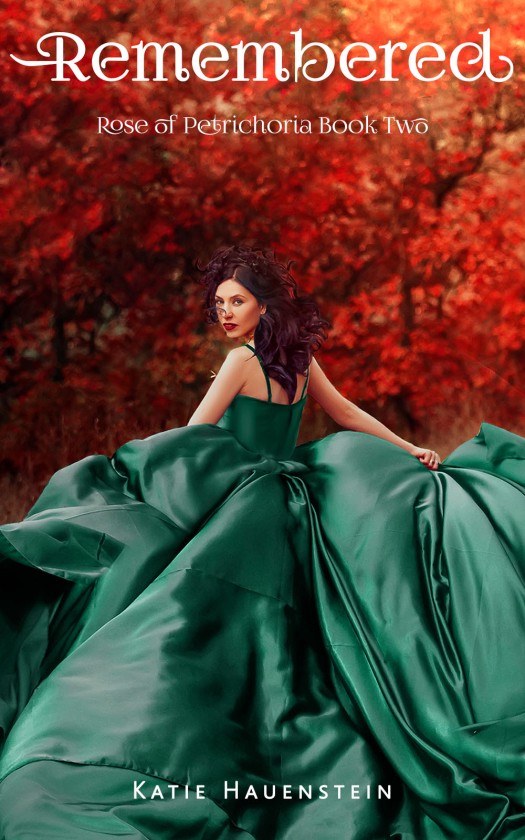 Between being told her future husband will be decided through some competition, being kidnapped, and being shot, Miriam hasn’t had a moment to fully adjust to waking up 200 years in the future as a princess. Yes, life for her has become complicated, to say the least, and it doesn’t seem like it will be getting simpler anytime soon.

The King’s Test will determine who will be Miriam’s husband and Arboria’s future King. In the Council’s haste to end a rebellion, they voted to allow Frank to participate in the King’s Test before knowing the full extent of his crimes against the Crown and Miriam, herself. Meanwhile, Miriam finds herself falling in love with the Prince of Southland, who has secrets of his own.

Will Frank win Miriam’s hand and Arboria’s throne? Will Miriam get to marry the man she has fallen in love with or be doomed to a loveless marriage? Most importantly, will she ever remember her real life?

Miriam has been told since she was thirteen that she wouldn’t marry for love. Unfortunately, that didn’t stop her from falling in love with Count Peter of Juniper. Now that she is actually facing her King’s Test, she fears he won’t win and she will have to wed the most qualified candidate, even if it isn’t Peter.

When entire Noble families begin dying off from illnesses, everyone scrambles to figure out what is going on, how to stop the spread, and how to cure those who are infected. Feeling helpless in the situation, Miriam struggles with feeling inadequate for her future as Queen. With the help of Peter and her cousin, Ella, Miriam does all she can to help solve the problem infecting her people.

What was Miriam like before she lost her memory? Who infected her with the mutated Daze? Where have all the Noble men of age gone? Unravel the events that led to Miriam being put into her freeze.

All hope seems lost for Miriam. She’s married to Frank, who is taking over her kingdom by destroying it. Evergreen Palace is swarming with his army, and there is no one left on her side with whom she can communicate. She seems truly alone. Will she give in to the rest of Franks demands? Will someone come to her rescue? Will she be able to take back her kingdom? Learn Miriam’s fate and that of Petrichoria in this conclusion of the Rose of Petrichoria series.